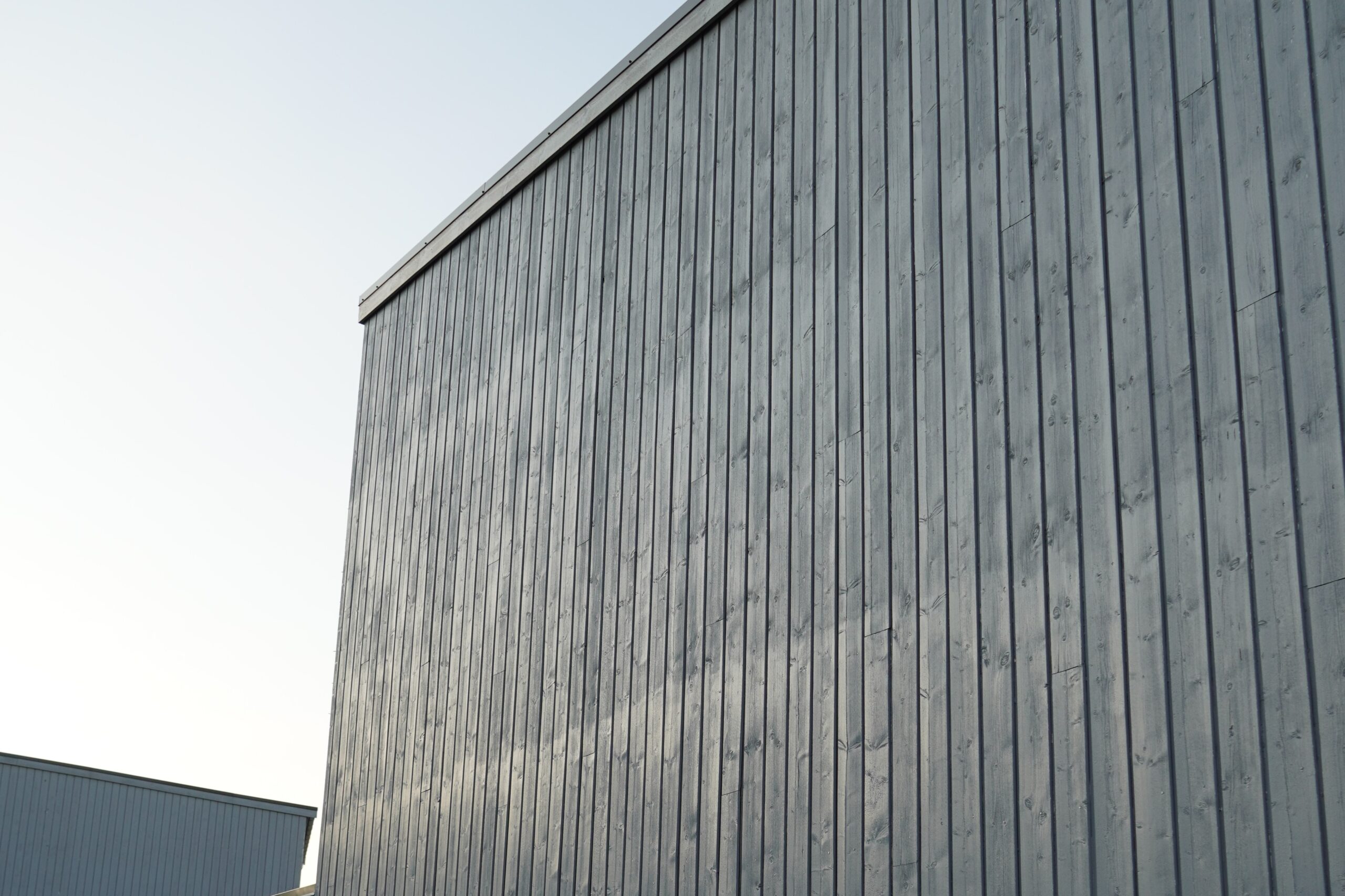 Posted at 19:47h in Design by b.mieszalski 0 Comments

This article is a result of our own and the others’ mistakes. Obviously, we’re not going to admit to any, that’s why we safely claim to have heard about them
In part one we wrote about the traps waiting for us while preparing for painting. Here, in turn, you’ll find a list of cardinal mistakes while painting.

8. Putting the primer on an existing paint layer

Priming the unprotected plain wood (where the paint has gone off or we have scratched it off) is very important. We should be careful not to put the primer accidentally on the spots where the old layer is left. That results in the new layer being less tacky.

A huge mistake. I know the case of using a spray metal paint in order to paint the nooks and crannies between the wall and the roof better and faster.
Referring to the idea – it is right. The effect – disastrous because the proper wood paint, which was put later, didn’t adhere to the spots where the spray bedded.

10. Underestimating the liquidity of some products

Being accustomed to the way standard paint behaves, we may be surprised with a new product.
That’s the case of oil for example. It turns out that paper, which easily stops standard paint drops from filtering in the bed, doesn’t handle the oil pouring from the brush. The oil leaks through the paper and leaves a souvenir for many many years.

Again – the idea might be right – there’s an artist in each of us. Unfortunately, we shouldn’t express it while painting a house.
Sometimes we may have an idea to blend for example black and white in different proportions as long as we get the grey we desire. The result is awesome, as it is our proprietary colour. The problem appears when we’re running out of the paint or when we need to paint something after some time, and we’ll never get the same colour.
By the way (some of you probably know now what we want to write here). Instead of blending colours by yourself and do experiments on your house, we remind you can send us the photos of your house and the colours you’re considering through the packages tab, pay for the service, and after a short time choose from a few visualisations.

12. Generosity while using the paint

We’re most prone to this trap when we visibly change the house colour and see how poor coverage the paint has while putting the first layer. Then there is a temptation to put a lot of the paint.
Wrong. Firstly, such a layer dries very long. Secondly, it has worse adherence and lasting than the thinner layer. Thirdly – the unbonded paint is very likely to trickle in some spots and if we miss this fact, it will dry in the form of damp patches.

A basic mistake. The sun is shining, we feel tempted to take our t-shirts off and get the back tanned.
Unfortunately, probably every label on the paint container indicates it is forbidden.
The paint dries too quickly, the brush leaves marks, the places where we moved the ladder or went down the scaffolding are visible.
Everything looks beautiful in the sun but let’s wait a few hours until it sets and there comes the tragedy.

OK, the mistake described in the point above is commonly known. But who knows that it’s equally wrong to paint on those few hottest days in the year?
It seems like there’s perfect weather for painting – no risk of rainfall. Meanwhile, there are strains appearing in the wood in such conditions, which doesn’t normally take place.
On the one hand, wood expands as a matter of its thermal expansion, on the other – it shrinks because of very low dampness.
Painting is pleasant to us (as long as we drink a lot of water) but after the heat it turns out that the boards which contact one another oblongly have changed their positions. The not painted gaps appear and, if we changed the colour, it looks terrible.

15. Painting too many boards at one time

We should avoid the temptation to paint all the boards which we can reach from a ladder position or scaffolding floor at once. This leads to a situation when before we move, the paint will have started drying and the spot where the different layers connect will be visible. To do it right, we should try to put “the wet on the wet” so that those connection spots disappear. It should be done smoothly with one fluent hand movement, taking the brush off the wall delicately at the end of each movement towards the previously painted spot.

16. Painting the horizontal surfaces at the wrong time

We mean such elements as the top of barriers, windowsills or boards over the windows. The paint on them is always the first one to get damaged.
Firstly, it’s worth using the paint for windows and doors while painting them. It’s a bit more durable than standard paint.
Here we want, above all, to dissuade you from painting such elements in spring or autumn when the days are shorter and air humidity is higher.
What’s more, it’s worth not doing it too late during the day so that the layer has time to dry out before the evening humidity comes. Otherwise, the paint will either drain off or there will be prints left on the element.

17. Using the leftovers of the windows and doors paint to paint the walls.

We should remember that even though there’s the same producer, the same name of the paint (except for the note: windows and doors) and the same colour, that paint will look different on the wall than the standard wall version.
Besides, such paint is obviously thicker and it’s quite hard to paint a bigger surface with it.

Technically yes, after all, we’re not going to stand and watch it dry. It’s worth coming back twice within a dozen-minute break to the part of the wall we’ve just painted in order to check whether or not the paint is leaking and if it is, we should delicately smudge it before it gets dry in this form.

There’s a hidden scrooge inside each of us.
Unfortunately, he’s a bad advisor when we discover a 10-year-old paint in our bower.

Sorry, the comment form is closed at this time.

This website uses cookies to improve your experience while you navigate through the website. Out of these cookies, the cookies that are categorized as necessary are stored on your browser as they are essential for the working of basic functionalities of the website. We also use third-party cookies that help us analyze and understand how you use this website. These cookies will be stored in your browser only with your consent. You also have the option to opt-out of these cookies. But opting out of some of these cookies may have an effect on your browsing experience.
Necessary Always Enabled
Necessary cookies are absolutely essential for the website to function properly. This category only includes cookies that ensures basic functionalities and security features of the website. These cookies do not store any personal information.
Non-necessary
Any cookies that may not be particularly necessary for the website to function and is used specifically to collect user personal data via analytics, ads, other embedded contents are termed as non-necessary cookies. It is mandatory to procure user consent prior to running these cookies on your website.
SAVE & ACCEPT